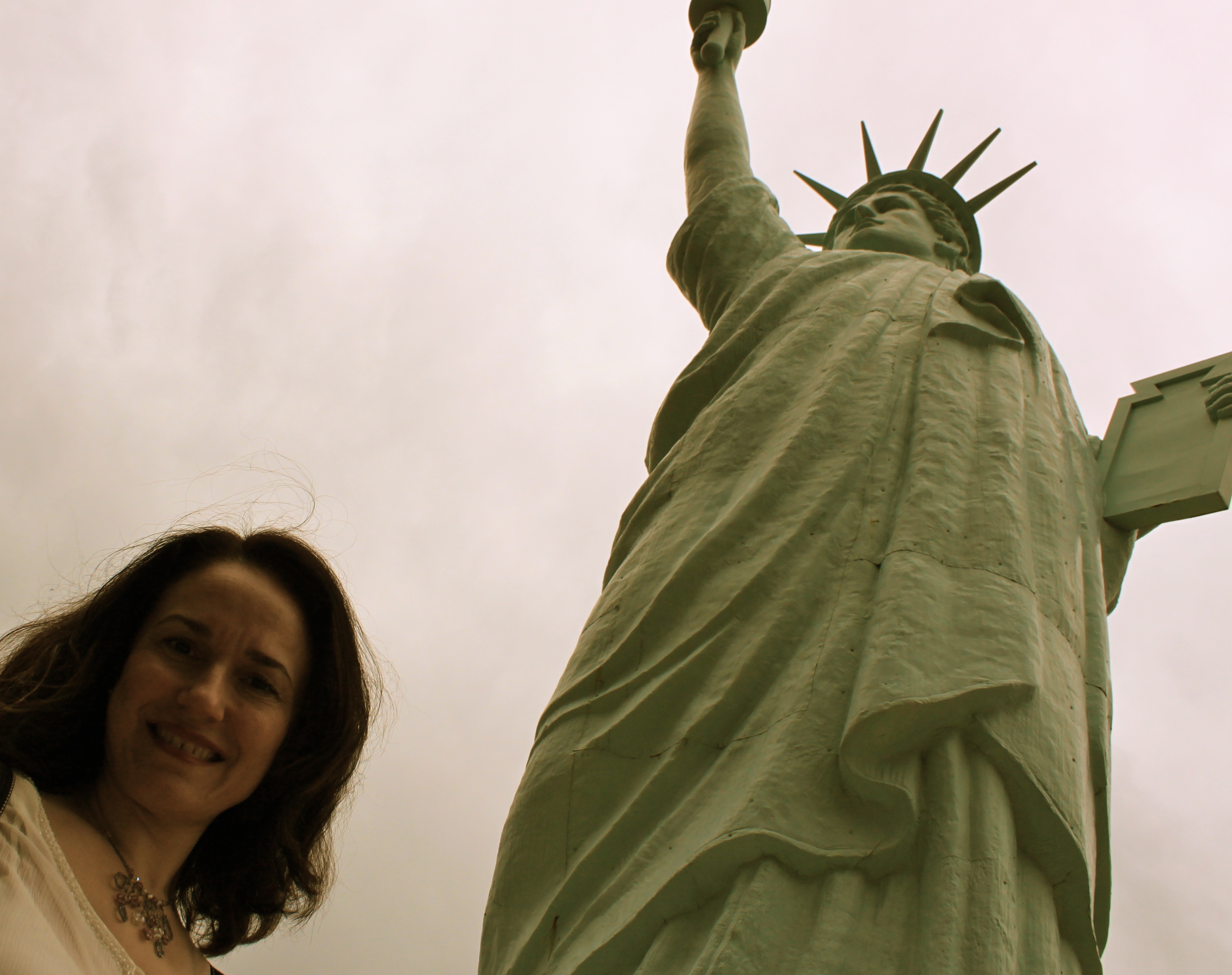 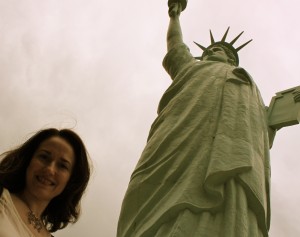 The Obama administration has made good on its promise to defer deportation of undocumented immigrant youths, and posted the required application forms on the U.S. Citizenship and Immigration Services website.

Effective August 15, the decision came one day short of the mandated deadline, and follows the president’s debated “Deferred Action on Childhood Arrivals” initiative, signed by Executive Order on June 15.

Potential undocumented beneficiaries, advocacy groups and, of course, the media are abuzz, since the measure is estimated to affect as many as 1.7 million young people (800,000 may have actual eligibility) living below the U.S. legal threshold.

It’s a huge step to circumvent an inactive Congress that’s been sitting on the DREAM Act (Development Relief and Education of Alien Minors) since 2001. And thank goodness it’s a bipartisan effort (by Senators Durbin and Hatch), because two votes, one in 2007 and 2010, did nothing to green light it and set new immigration policy in motion.

Here’s a quick news digest beginning with The Daily Beast/The Washington Post, where I first got news of the historic-like event, and similar pieces at Time U.S., Examiner.com and only later this afternoon on The New York Times. There is speculation of course, a point addressed by the Christian Science Monitor, as to what will happen if Obama is replaced in November.

In the meantime, Murdoch and Bloomberg, co-chairs of the Partnership for a New American Economy, a bipartisan organization of mayors and business moguls who advocate for economically coherent immigration policies, made a timely appearance in Boston yesterday. See it on The Boston Globe.

Comments for: Notes from the Field: Waking up from the “D.R.E.A.M.”