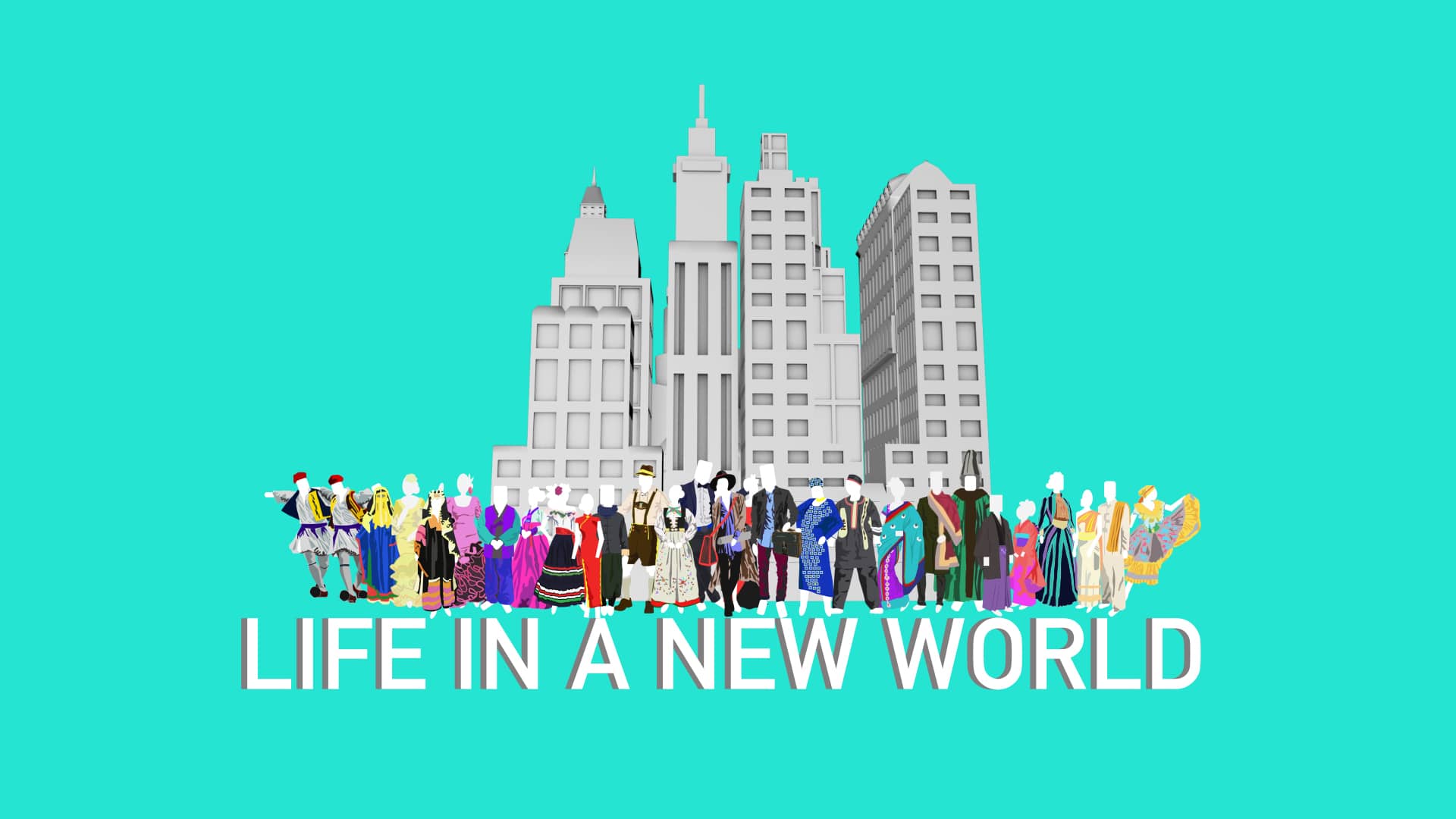 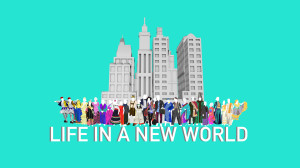 Is a life that lifts us above our cultural and geographic boundaries truly achievable? Can we really be greater than the sum of our multicultural parts and experiences?

Cate Brubaker and Sabrina Ziegler, the intercultural entrepreneurs behind the yearly online conference Living Your Ideal Global Life, will wholeheartedly tell you that it is possible. Their work is designed not only to help people map a global life, but also connect them to a world wide, like minded community.

The summit will stream from Jan. 26 through the 30 at globallifesummit.com. Cate, a teacher of intercultural education at the University of North Carolina at Chapel Hill, is the founder of SmallPlanetStudio.com where she helps people readjust to life in the States after living abroad, while Sabrina, a self defined educational designer, is the owner of Authentizen.com. Both Brubaker and Ziegler are board members of SIETAR (Society for Intercultural Education, Training and Research).

The two entrepreneurs are featured in the first segment of this month’s special edition of Life in A New World. 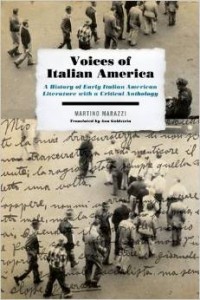 It is professor Martino Marazzi, however, the author of Voices of Italian America, a literary review of the history of emotions narrated by the early Italian-Americans who attempted a new life in the United States, recently published by Fordham University Press, who reminds us that attaining a well adjusted life in the adopted land — let alone an expanded one, much later on —  was the struggle of many people and a few generations.

Marazzi teaches Italian Literature at the University of Milan, and has recently served as the Tiro a Segno Visiting Professor in Italian American Culture at New York University, where I interviewed him. He’s a widely respected scholar in Italian immigrant culture.

The last part of Life in A New World’s January 2015 special is a trailer of The Italian Americans, by director-producer John Maggio. It’s a documentary about the Italian American experience that will run on PBS on Feb. 17 and 24, 2015. Don’t miss it, as it promises to be of great insight and emotional value for both Americans and new Americans alike.

Enjoy the show and send us your feedback.

Life in A New World – January 2015 Special from Tiziana Simona Rinaldi on Vimeo.

Comments for: Life in A New World: Global Lives and Difficult Beginnings