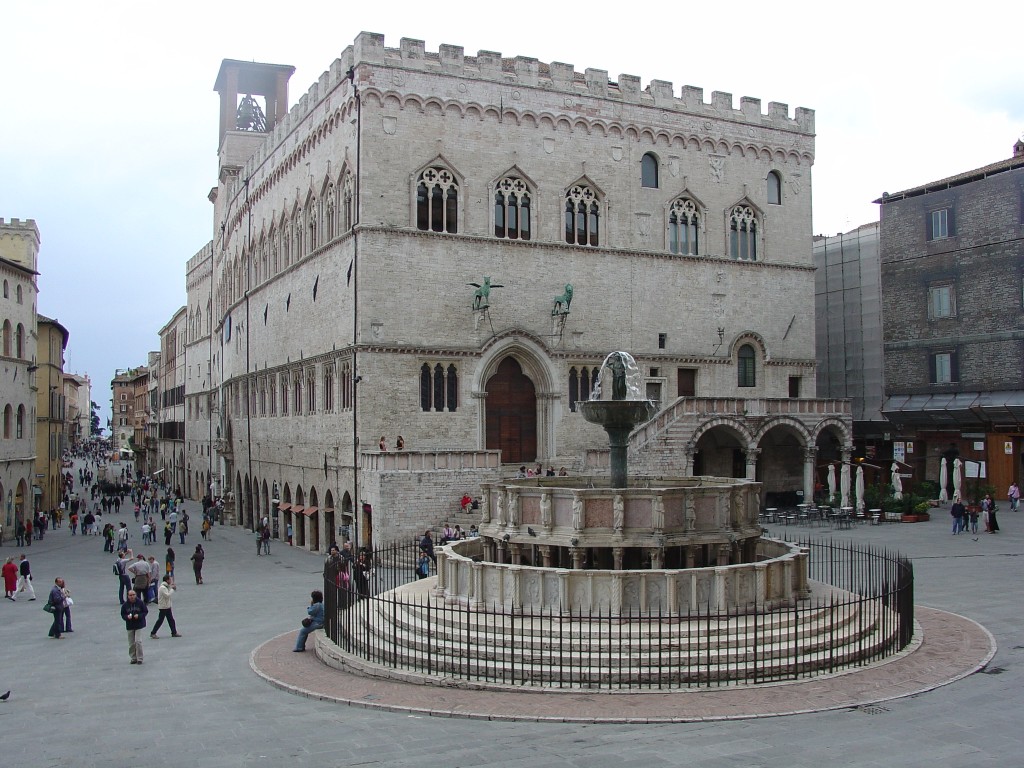 Every day people cross national boundaries to relocate, often permanently, a world apart from where they were born. In the equivalent of a Copernican revolution, they will be uprooted from all that’s familiar (language, culture, relationships, customs and traditions) and propelled on a life-long journey of internal deconstruction that will challenge and redefine their whole life compass.

“Life in a New World – Repotting in New York” captures the emerging issues revolving around bilingualism and biculturalism, the intersecting realities of our multicultural environment and brings out the complex questions they pose to one’s own identity and sense of place. 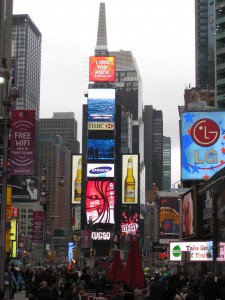 We’ll talk about the journey of becoming cosmopolitan*, as in the ancient model of adaptive, imaginative response to human co-existence, and its practical, psychological, emotional, linguistic and social implications.

An online column will propose features, news and conversations with newcomers, experts, writers, policy makers and community leaders about their perspective on the future of our increasingly global lives. We’ll explore how the diminishing of the world’s boundaries may be laying the foundation of a new paradigm for our common and evolving humanity. One where home may not be a location on the map, but a way of being: we’re learning to be at home in our skin.

Articulate and artistic expressions of this new reality abound, said Lev Grossman, Time magazine book critic. “Who’s the Voice of this Generation?” he asked in his 2006 piece. Here is an excerpt of that argument, which functions as a summation to Grossman’s search for the literary voice of our generation:

“The world has changed, and the novel has changed with it. Fictional characters just can’t get away with being 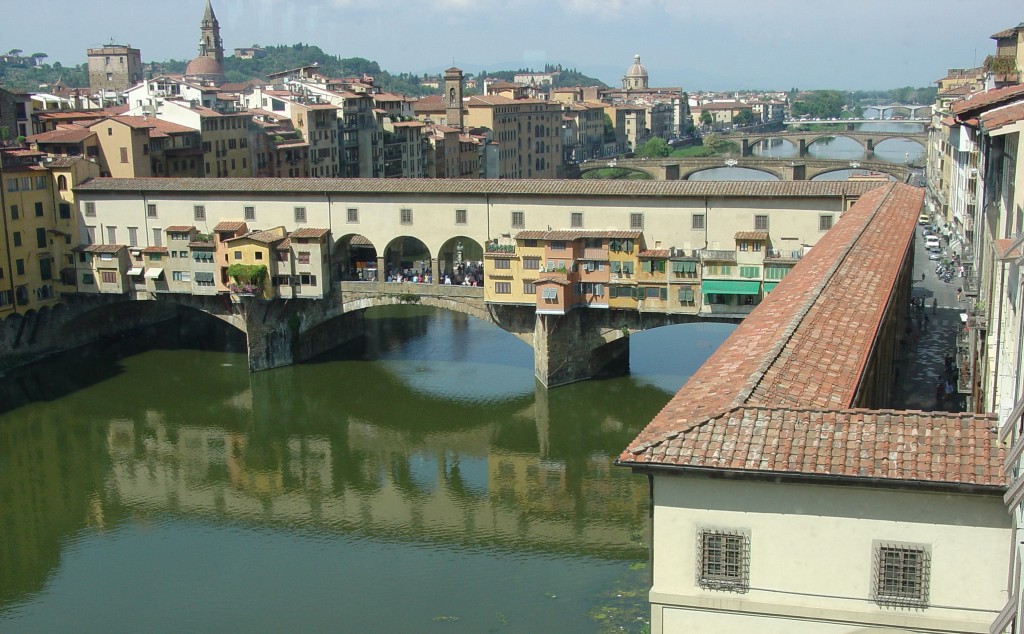 generically white and middle class and male anymore, the way they used to. We just don’t think about people that way anymore: we’re interested in the specifics of their racial and ethnic and historical circumstances, where they came from and who made them that way. If the novelists under 40 have a shared preoccupation, it is — to put it as dryly as possible — immigration. They write about characters who cross borders, from East to West, from Old World to New and back again, and the many and varied tolls they pay along the way. Their shared project, to the extent that they have one, is the revision of the good old American immigrant narrative, bringing it up to code with the realities of our multicultural, transcontinental, hyphenated identities and our globalized, displaced, deracinated lives.”

*Cosmopolitanism is intended in its ancient model of adaptive, imaginative response to human co-existence due to mobility that values collaboration, tolerance and acceptance, over segregationist and fear based tendencies. What I have in mind is the movement toward what Pico Iyer calls a “Global Soul.” 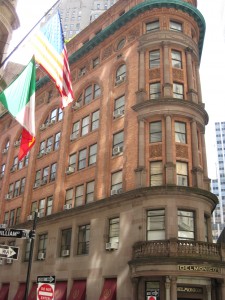 – Introduce a new area of journalistic coverage that focuses on the lives, ideas, themes and contributions of millions of repotted individuals who call New York and the United States home, and contribute every day to the shaping of America.

– Create a forum that will affirm, support and validate the experience of cultural transplantation. Encourage newcomers to connect with the power of their stories, and promote the transition from enduring the choice they made, to designing the life they want.

– Share with the American born public valuable insight about the transformational impact of immigration. Encourage reciprocal cultural competence and prepare, all of us, to make the most of the forces that mold our modern, multicultural society.

– Refocus and elevate the dialogue on immigration by raising awareness of the foreign born narrative, and move beyond issues of the legal-versus-illegal. They remain important and necessary concerns, but as long as they frame our national discourse, we will miss our foundational value as an unprecedented and unmatched global plurality. 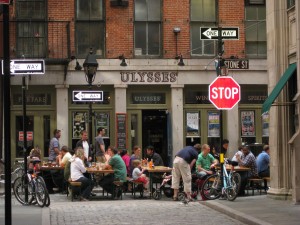 The vision of “Life in a New World – Repotting in New York” is to contribute to the creation of a more open society, one guided by greater cross-cultural awareness and the spirit of cooperation and mutual respect. A plurality where our differences can be bound in strength and become a source of peace, prosperity and progress.