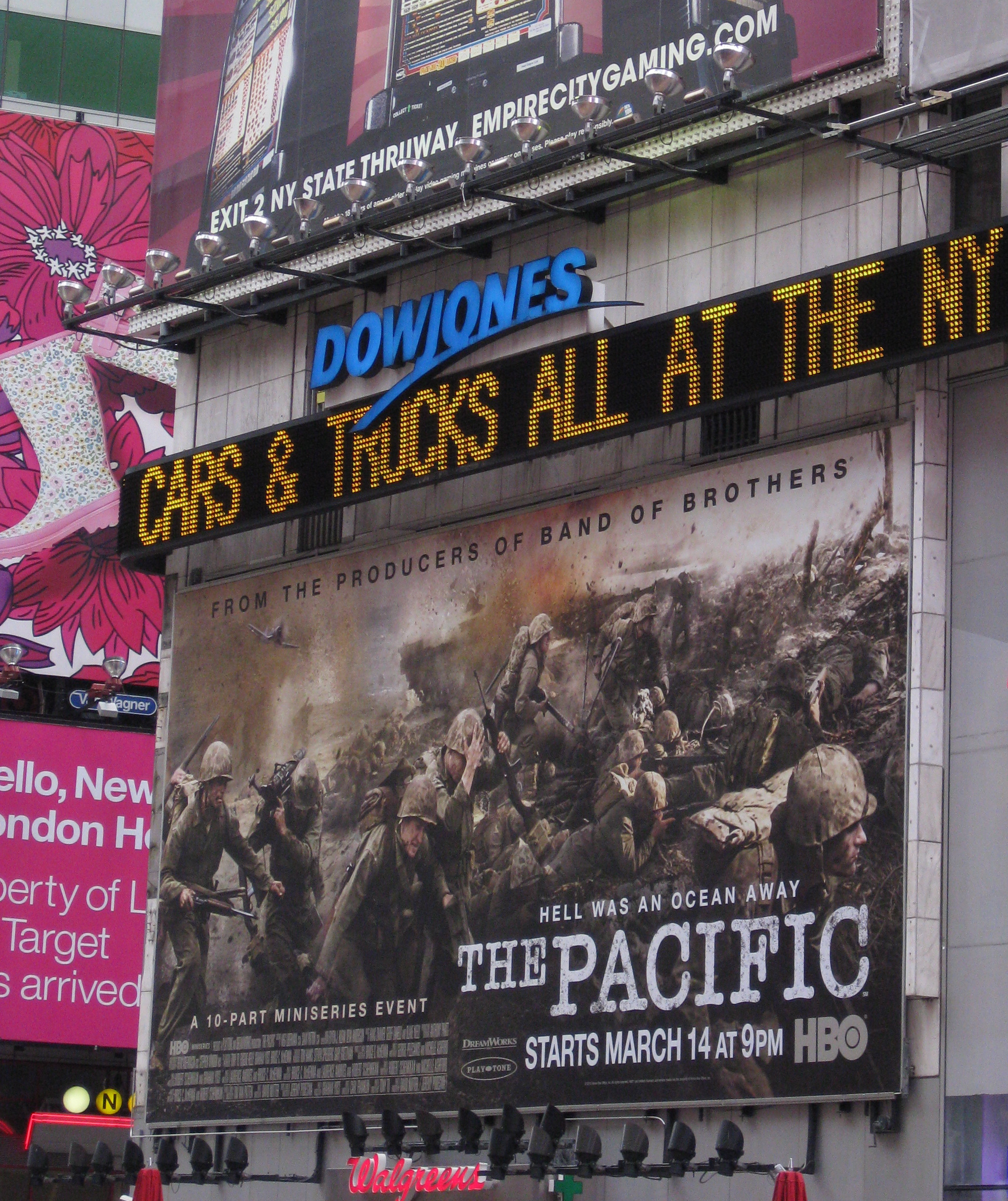 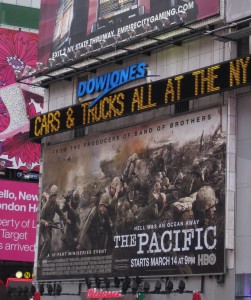 I selected some interesting articles from The New York Times, one of my favorite newspapers, that I’d like to share and propose to your attention.

One is “Samsara,” a visual enchantment, with sound track to go with the experience and no words to interfere, directed by Ron Fricke. The documentary producer was Mark Magidson.

A.O.Scott, the reviewer, says that it “presents a visual argument for slow looking, for careful, meditative attention to what is seen.”

A trove chest of hypnotic imagery collected from 25 countries around the world, the movie portrays patterns and similarities that underscore the unforeseen tie among all created. Man and nature, people and animals are joined in a silent dance of synchronistic rhythms that ripple throughout the world.

Samsara, a Sanskrit word for “the rotating wheel of life,” made me think of the universal bonds we share and, to this day, we are so unaware of.

The second one is a Catskills folk dance retreat for children of Ukrainian background whose parents send them off to learn their ancestral culture. Not the usual sleep away camp!

The place is called the Roma Pryma Bohachevsky Ukrainian Dance Academy at the Soyuzivka resort, and is located upriver in Kerhonkson, N.Y., where Ukrainian immigrants founded the school in the 1970s.

To keep with the cross-cultural value of the theme, one of the teachers charged with passing down the tradition is a Bronx native of Puerto Rican roots, Orlando Pagan. I love it!

The third piece is a video about Liliana Munoz, a 6-year-old Mexican girl who was smuggled into Texas to join her parents, also undocumented immigrants, but was caught by the border patrol. She will now stand deportation removal procedures in an immigration system where minors are not entitled to counsel or guardianship, just like adults.

Good reading, and make sure to watch the videos – they’re very well done.

Comments for: Notes from the Field: interesting media links