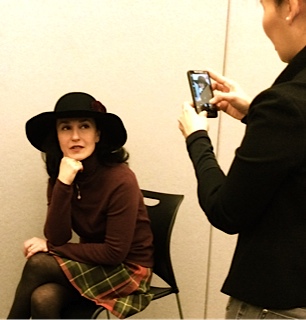 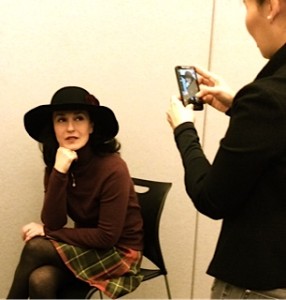 Manhattan – OSM! Executive Editor Marivir Montebon invited me to shoot a brief interview about Life In A New World TV series. The half-hour long magazine that I created last fall, and you’ve seen on these pages, airs on Bronxnet (Ch. 68 Cablevision and Ch. 34 on Fios), where I produce it with my team.

Widely recognized for her long career both as a journalist and as an activist, Marivir received the Woman in Media/Journalism award by the New Jersey-based Pan-American Concerned Citizens League, last year.

Here is the Vlog that she produced with Tim Sheard, the president of the New York Chapter of the National Writers Union, owner of Hardball Press and author of the acclaimed Lenny Moss mystery novels. “A Bitter Pill” is Tim’s latest book.

Comments for: An OSM! Life In A New World