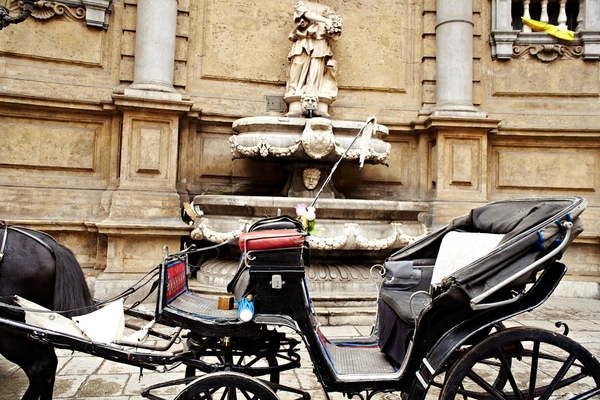 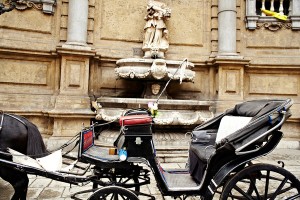 He may be an Ivy League educated New Yorker with a sophisticated set of bilingual and bicultural skills, but make no mistake, Roberto Ragone has done away with customary assumptions of what to do with his knowledge.

After years spent in government and public policy, this Clark Kent, as he jokingly calls himself, has turned the corner and is ready to turn the table on how we view culture and the artist, and how Italian-Americans are perceived.

“I’m surprised my friends didn’t call me restless Roberto Ragone,” said the entrepreneur who launched Ragone Enterprises and Productions to give a company structure to his motto “transforming vision to value.”

“I could never sit still with a conventional job,” a trait that clearly comes across from the voltage of his personality and the passion of his convictions. 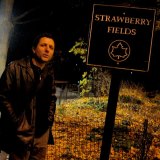 Dedicated to the support of the arts, whose function he believes to be fundamental to society’s cultural growth and the constructive communication both within and among cultural groups, Ragone is at the tail end of a few campaigns that have largely benefited from his promotional and networking strategies.

“I do take on projects that I connect [with] and have a dignified story to tell,” said Ragone of how he selects and frames his clients’ work, on which he then hinges the promotional efforts that will help monetize and divulge their positive, often educational, content.

“I immerse myself in their goals, and that includes grass-roots efforts to advance [good and affirming] portrayals of the Italian-American experience.”

One of them is “Trinacria: A Tale of Bourbon Sicily,” a historic novel by Anthony Di Renzo, an associate professor at the School of Humanities and Sciences of Ithaca College. Staged in the Kingdom of the Two Sicilies during the tumultuous years that led to Italy’s unification, the book explores the causes of the ensuing Italian diaspora through the upended life of its rebellious protagonist, Zita Valanguerra Spinelli, Marchesa of Scalea. 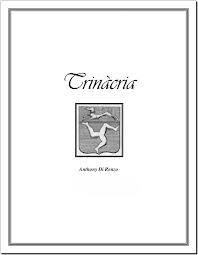 Rejected by a barrage of American publishers who saw little relevance, and less market value, in a book that challenged the public perception of Sicily and thus “nobody would care for,” quipped one editor, unless the Sicilian marchesa had “written a cookbook,” the novel was picked up by independent Canadian press Guernica Editions.

Ragone intervened to provide the missing link by connecting Di Renzo with The Italian Cultural Foundation at Casa Belvedere in Staten Island, which serves as fiscal sponsor, and to manage an Indiegogo campaign charged with securing resources for the book’s editing, design, promotion and distribution costs. Expected publication date is November 2, 2013.

The fundraiser will run through December 13 and is combined with a networking event at Umberto’s Clam House, 132 Mulberry Street in Little Italy, on November 29, 6pm – 11pm. For additional details visit https://www.facebook.com/events/351761341585292/.

Ragone firmly believes that if Italophiles and the descendants of Italian immigrants don’t want to see their “glorious heritage” confined to museums, libraries and classrooms, they must make an effort to bring it to the market place.

“That’s what I mean by building cultural capital.“

In this podcast (click on the link), the art consultant and cultural entrepreneur talks about his work on behalf of “Trinacria: A Tale of Bourbon Sicily,” and why Anthony Di Renzo’s book is an important historic piece for all Italian-Americans.

Comments for: Podcast Interview with Roberto Ragone on His Latest Project “Trinacria: A Tale of Bourbon Sicily”