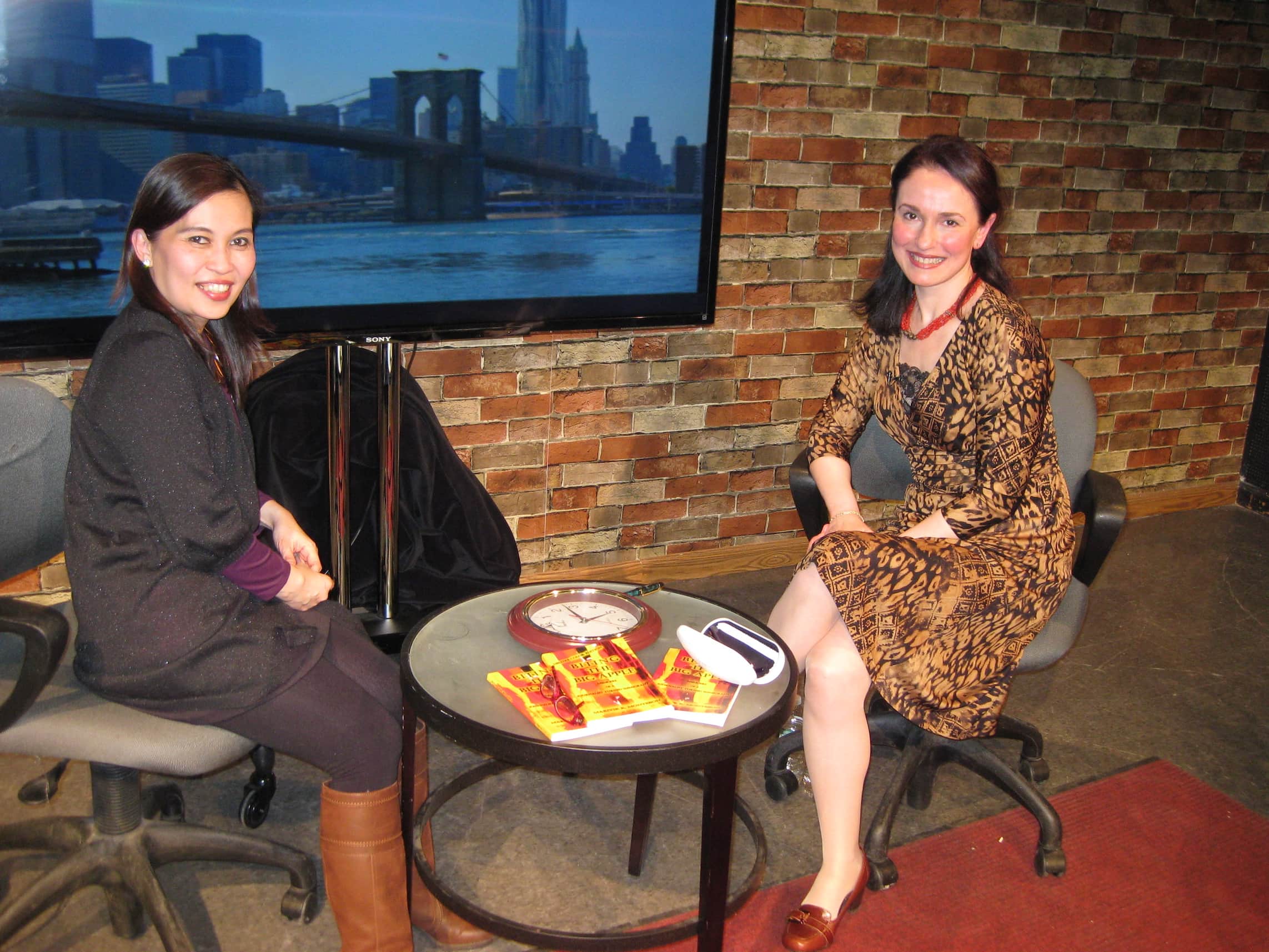 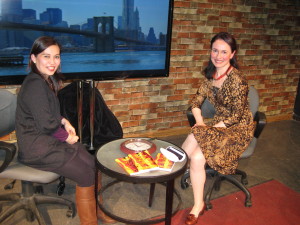 Tune in today at 10:00 am to watch Marivir Montebon‘s television interview on Life In A New World, the cable show. Go to Bronxnet channel 34, if you are on FIOS, or 68 on Cablevision.

The Filipino-born entrepreneur will share the road she covered from the dark days of her husband’s political execution in Bohol, the Philippines, to celebrating 1 million clicks on OSM! the online magazine she launched in New York to tell the stories of awesome global citizens.

An asylum seeker who was granted permanent residency by the U.S. government in 2007, Marivir narrated her story of forced migration and survival in a feature article that we published last month. Read it here.

Life In A New World: Blossom Where You’re Planted from Tiziana Simona Rinaldi on Vimeo.

Comments for: “Bloom Where You’re Planted” the TV Interview